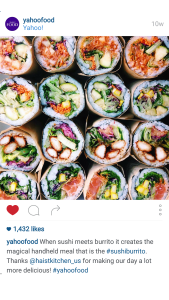 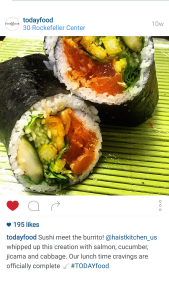 What’s better than a discounted meal at your favorite restaurant? Well how about the chance to eat for FREE at some of the best eateries in the Main Line. Lucky Restaurant Week diners have a chance to win gift certificates for up to $100 at participating restaurants including Sullivan’s Steakhouse, Verdad, and The Capital Grille. For details and a full list of restaurants visit: www.mainlinerestaurantweek.com.

Hello food lovers, eat your heart out! Restaurant Week is gearing up again in Philadelphia and there is a ton to look forward to. Restaurant Week will take place January 22 to 27 and then again from January 29 to February 3, 2012. At select restaurants, participants can enjoy three-course, prix-fixe meals with prices at $20 for lunch and $35 for dinner. In the days leading up to Restaurant Week, certain restaurants will be offering cooking demos at The Market & Shops in the Comcast Center building.

Wish you could recreate some tasty recipes in your own kitchen? Well the Center City District is compiling recipes of Restaurant Week chefs to make a complete cookbook, Center City Cooks, which will be available at centercityphila.org. Restaurant Week has also teamed up with Philly Homegrown to promote local grown food on Restaurant Week menus and in the cookbook.

Check out Open Table for a full list of participating restaurants. If you’re interested in going to a cooking demo, visit centercityphila.org to see which chefs will be whipping up some delectable goodies. Bon appetite!