After two highly anticipated years, the KOP mall has finally joined its two halves under one roof bringing 155,000 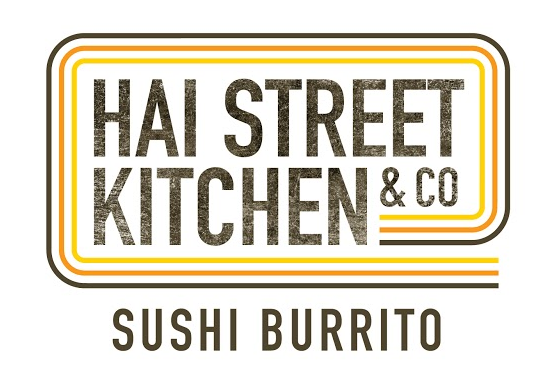 Hai Street Kitchen was one of four eateries featured during their grand opening on August 18, 2016. With the likes of New York eateries such as Shake Shack, Nicoletta Pizzeria, and Melt Shop, this will be Hai Street Kitchen’s first location in the greater surrounding area of Philadelphia.

Currently with four locations, including a mobile food truck in Philly, and one additional location at Broadway Bites in New York City, this opening marks the first venture into the suburbs and one of many new store openings to come in the next year.

Hai Street Kitchen & Co., a modern sushi burrito concept, now open in King of Prussia Mall serving Japanese-inspired food to adventurous and hungry diners. Image the most massive sushi roll the size of a burrito, but made with grilled steak, fried chicken and shrimp tempura, seared salmon or tuna tartare and filled with a combination of fresh, local veggies topped with homemade sauces. Come #GetHai! 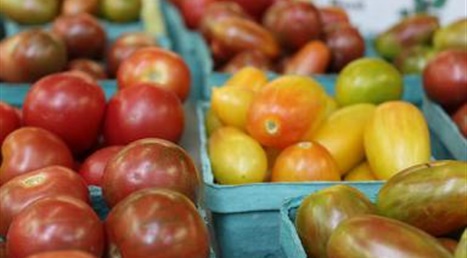 Tomato season is in full swing at Linvilla Orchards! Join them for their annual Tomato Celebration on Saturday, August 27 from 8 a.m. – 7 p.m. where there will be something for the whole family. Head out for a day full of friends, family, entertainment and of course, ripe and juicy tomatoes. Pick your own tomatoes and then meet up with Linvilla’s special characters, Dr. Duck, Traveling Train and the Tomato Dog. Hosted by Silly Joe, there will be entertainment for the kids and fun for everyone including two performances by Trinidad North. It is sure to be a great day of entertainment and tomatoes! Find the full schedule of activities here. 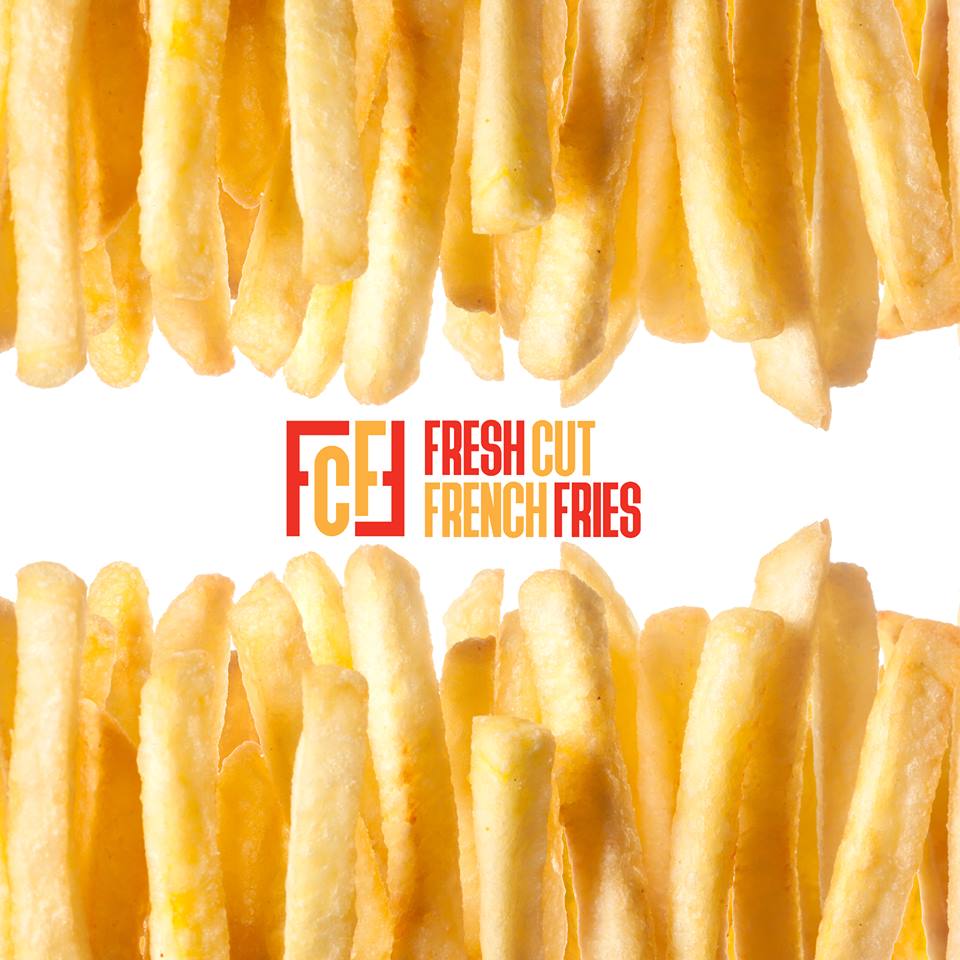 You’ve never had fries like this before! Now open on the Atlantic City Boardwalk, Fresh Cut French Fries are this summer’s hottest dish. Dusted with spices or smothered in toppings, there’s plenty of options to choose from. Try the selection of “Dry Fries”, like Zesty Ranch or Spicy Cajun, or “Wet Fries” Like Bacon Gravy, Chili & Cheddar, Trenton Pork Roll & Cheese, or Pepperoni Pizza & Parmesan. Pair your fries with an ice cold frozen lemonade for the perfect summer treat. Fresh Cut French Fries is now open on the Boardwalk Level of The Playground Pier at Caesars, open daily at 12 p.m. 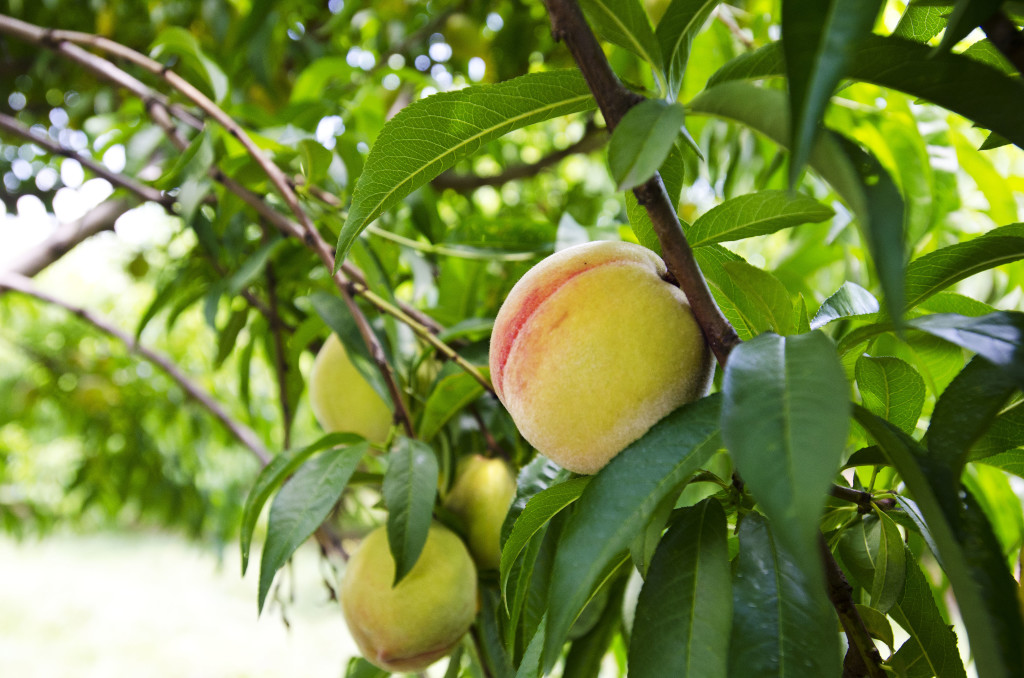 August is Peach Month so naturally Linvilla Orchards is having their annual Peach Festival hosted by Makin’ Music this Saturday, August 6, 2016!

You can spend the day with friends and family picking fresh, juicy, and delicious peaches that everyone will love. There will be entertainment throughout the day for the whole family to enjoy including a performance by Makin’ Music and Olympic-themed activities for the kids. Find the full schedule of events here!